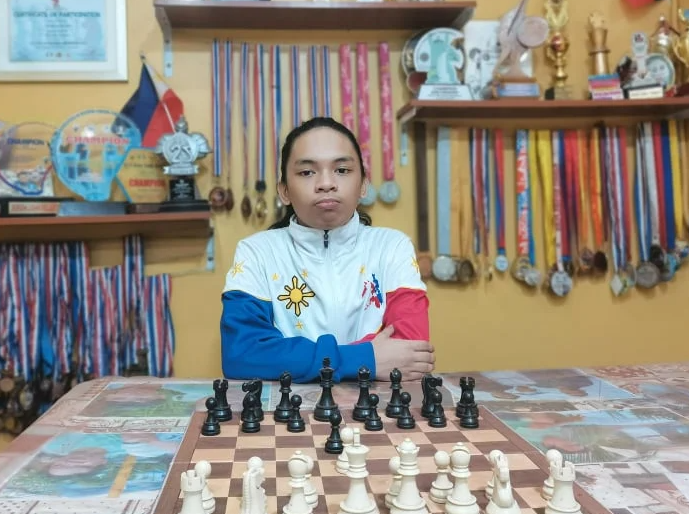 In total, NM Velarde, who was the division’s fourth seed, scored 5.0 points. He beat fifth seed, Franklin Loyd Andes, in the first round, seventh seed Lemmuel Jay Adena in the third round and top seed Zeus Alexis Paglinawan in the fourth round.

The recently concluded tournament was one of the major feats for NM Velarde following his double-gold medal outing in the Association of Southeast Asian Nations (ASEAN) Age Group Chess Championships Zone 3.3 last April in the under-16 open division.