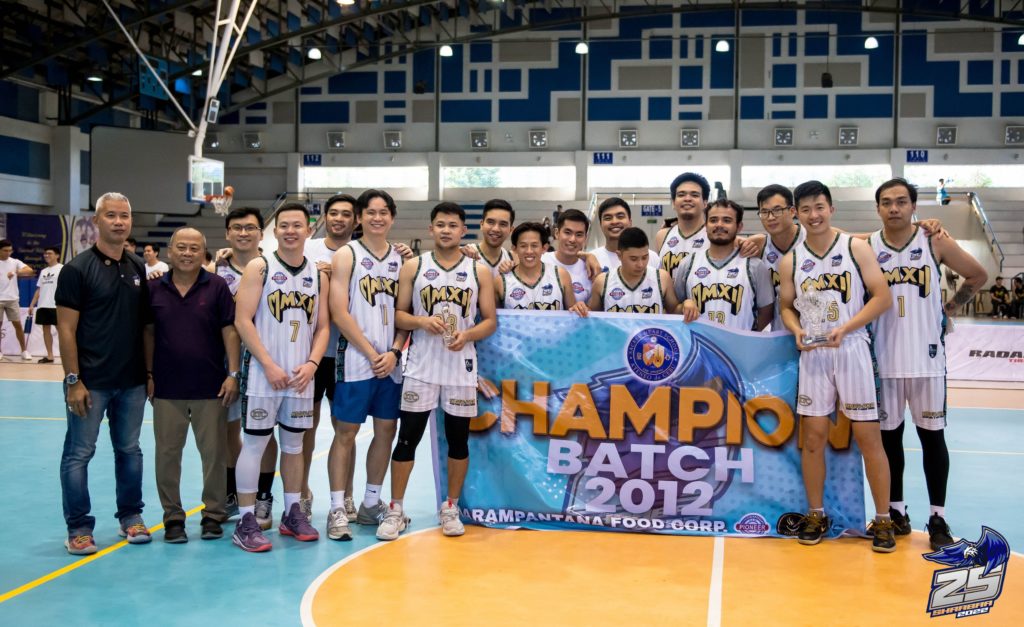 CEBU CITY, Philippines — The Carampatana Food Corp-Batch 2012 and the Cebu Landmasters-Batch 2003 emerged as champions in their respective categories of the Sacred Heart Ateneo Alumni Basketball Athletic Association (SHAABAA) Season 25 on Sunday, Oct. 23, 2022, at the Magis Eagles Arena in Mandaue City.

Batch 2012 defeated the Asian Orthopedics-Batch 2014, 74-70, to win the Division C title in the Do-or-Die Game 3 of their Best-of-Three finals series on Sunday.

Rev-Rev Diputado put on a masterful performance after scoring 22 points to lead Batch 2012 into winning the title. His teammates Julius Cadavis and Dave Yu both scored 14 points, while Maverick Suarez added 13.

The efforts of Lucky Ecarma and Zach Huang, who scored 22 and 20 points, respectively wasn’t enough to give Batch 2014 the Division C title. 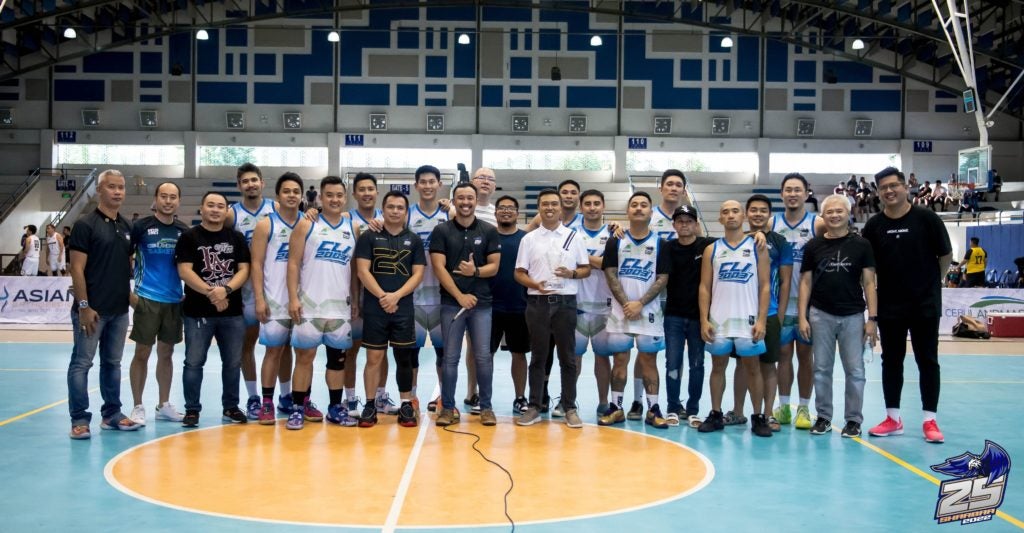 Batch 2000’s Sergs Al Gobui scored 14 points to lead his team in winning Game 1, while Roderick Mangubat had 16 for the losing squad.

Batch 2003 and 2014 march into the SHAABAA division finals

Maroons show glimpse of how more dangerous they can be