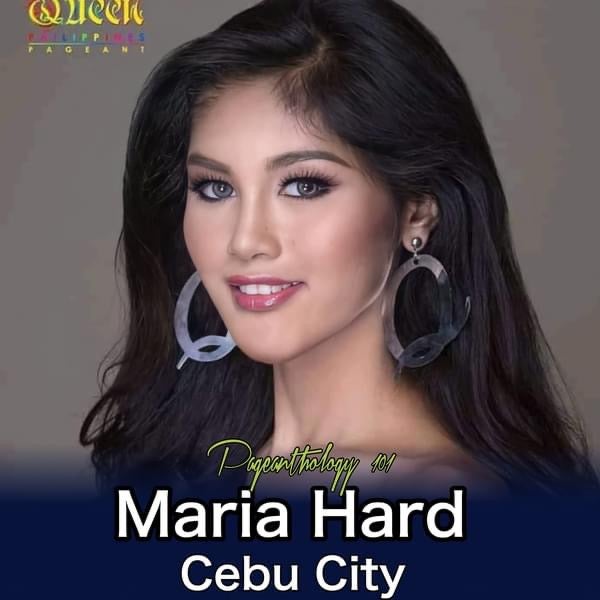 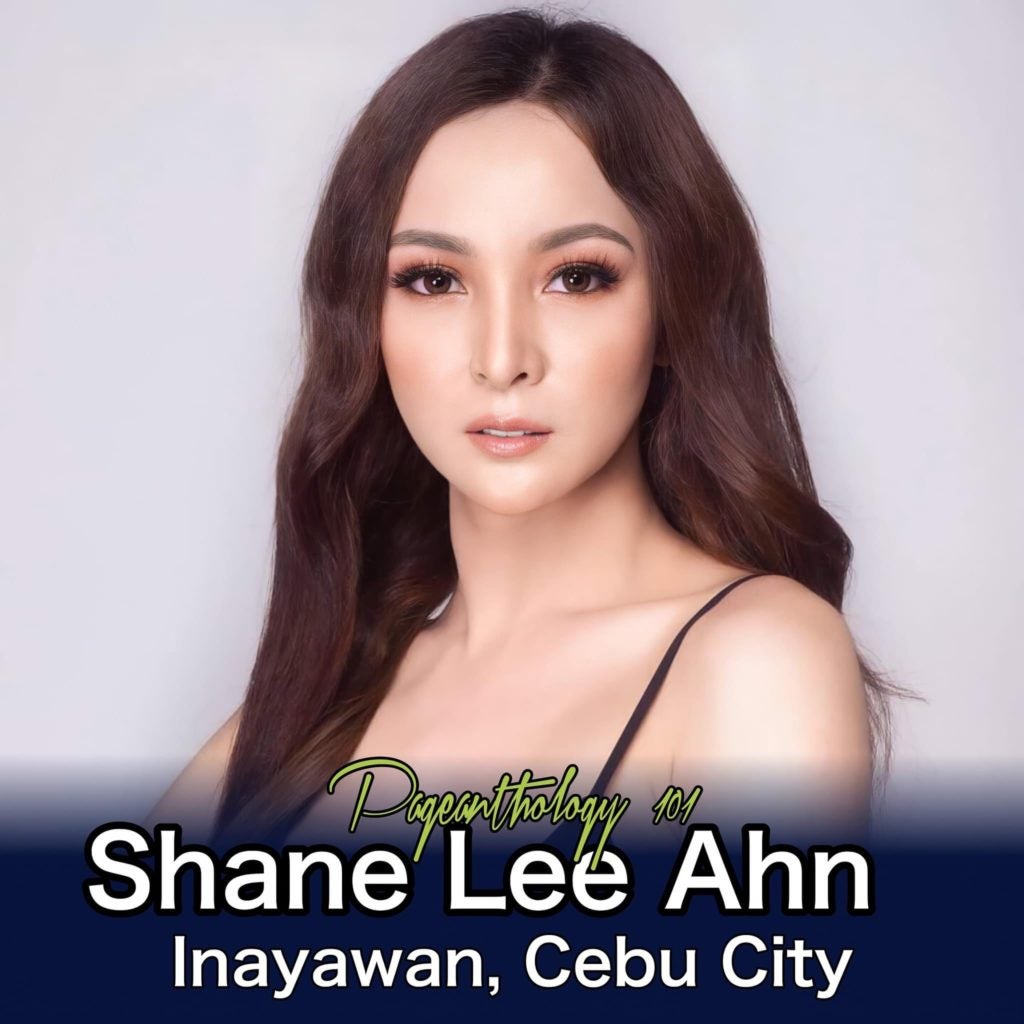 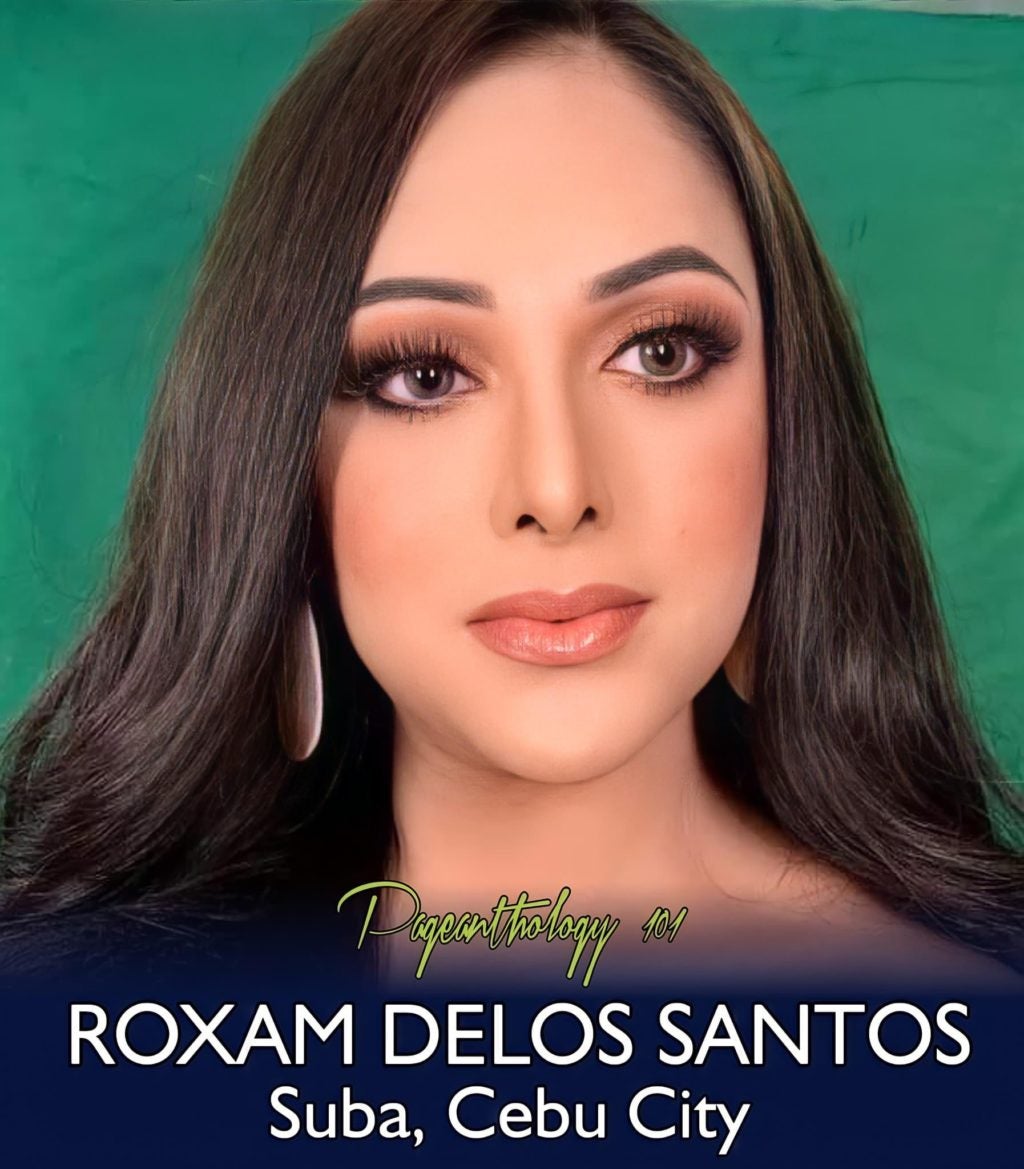 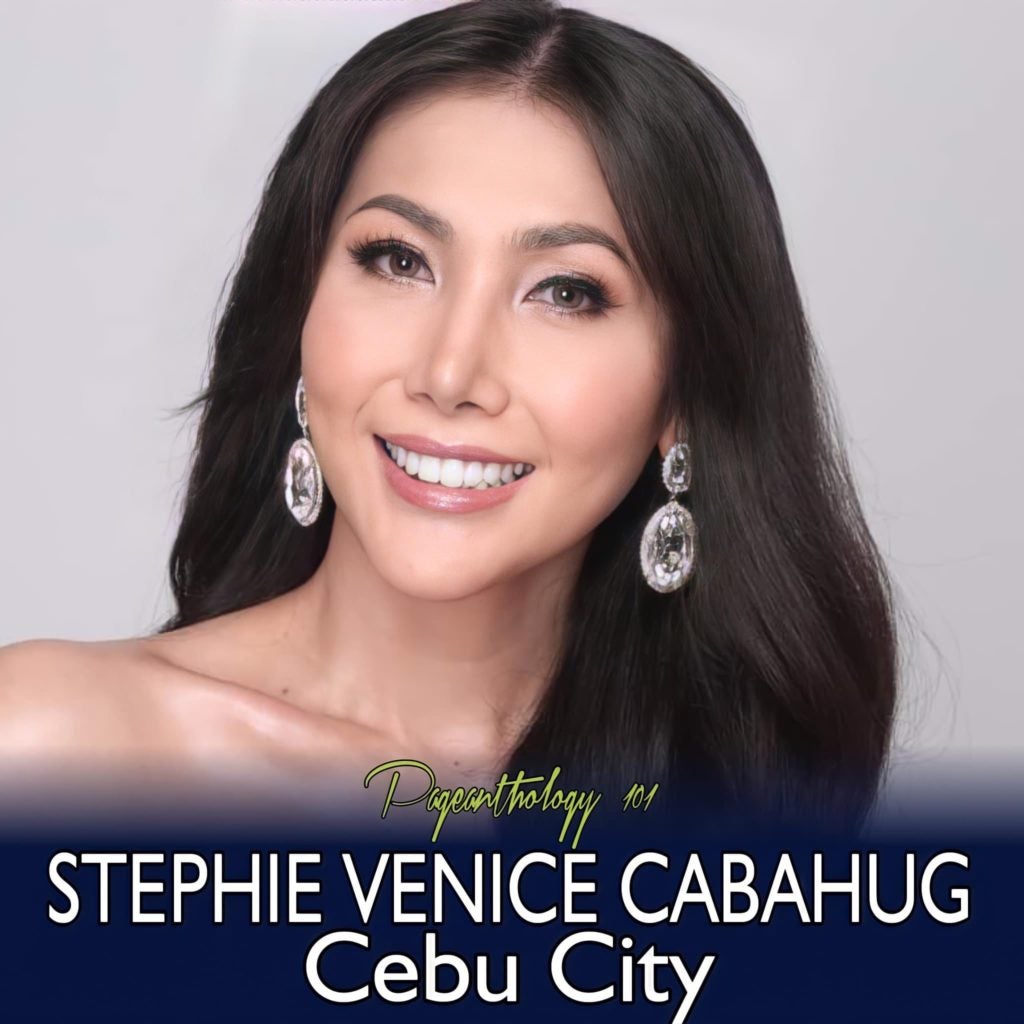 The pageant’s official Facebook page unveiled on Thursday, Sept. 23, the final 26 candidates for the competition.

In the video posted by MIQPH, the pageant was supposed to have only 25 final candidates, but the final ranking in the screening was tied so one more aspirant would be joining the final list of contenders. 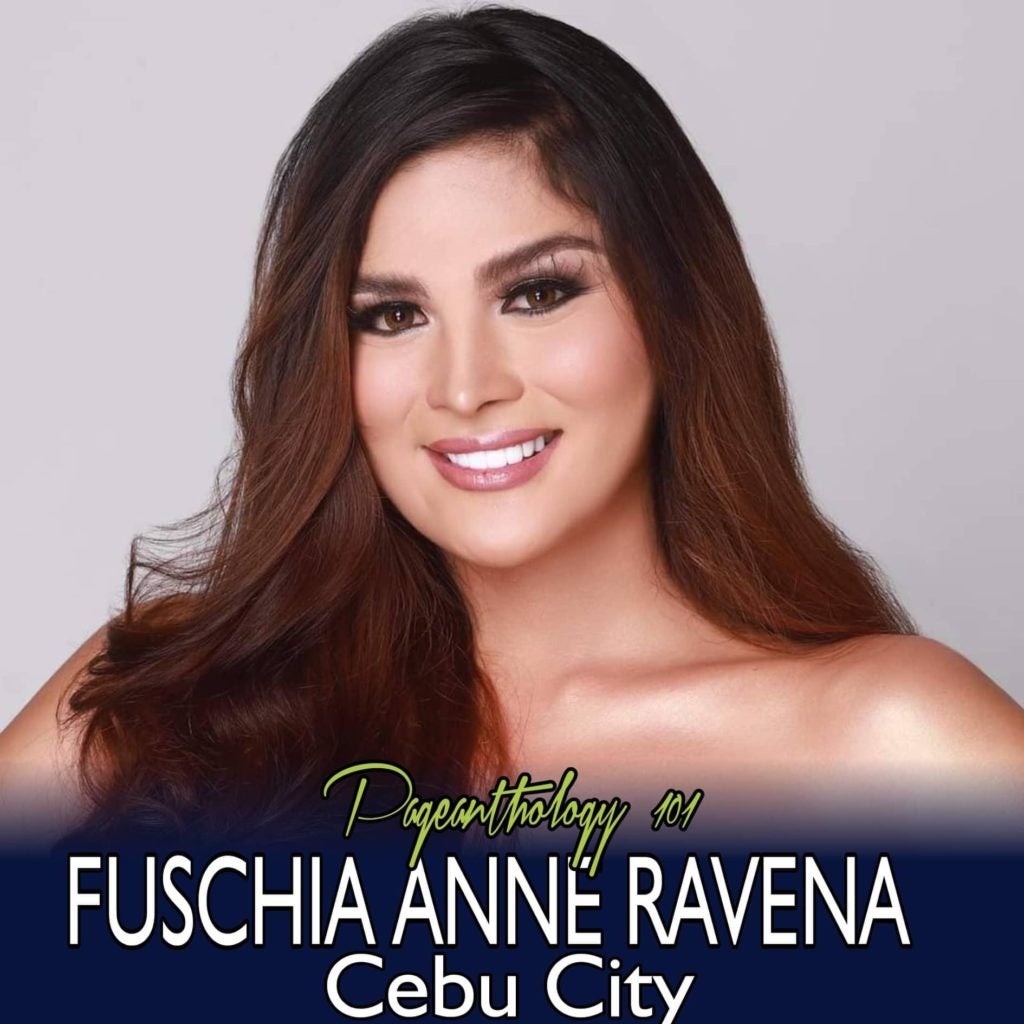 The winner goes on to represent the country in Miss International Queen, a Thailand-based pageant and dubbed as the world’s biggest beauty pageant for transgender women.

Two Pinay transgenders made it so far for the Miss International Queen— Kevin Balot (2012) and Trixie Martistela (2015).

Ways to show our love for the LGBTQA community