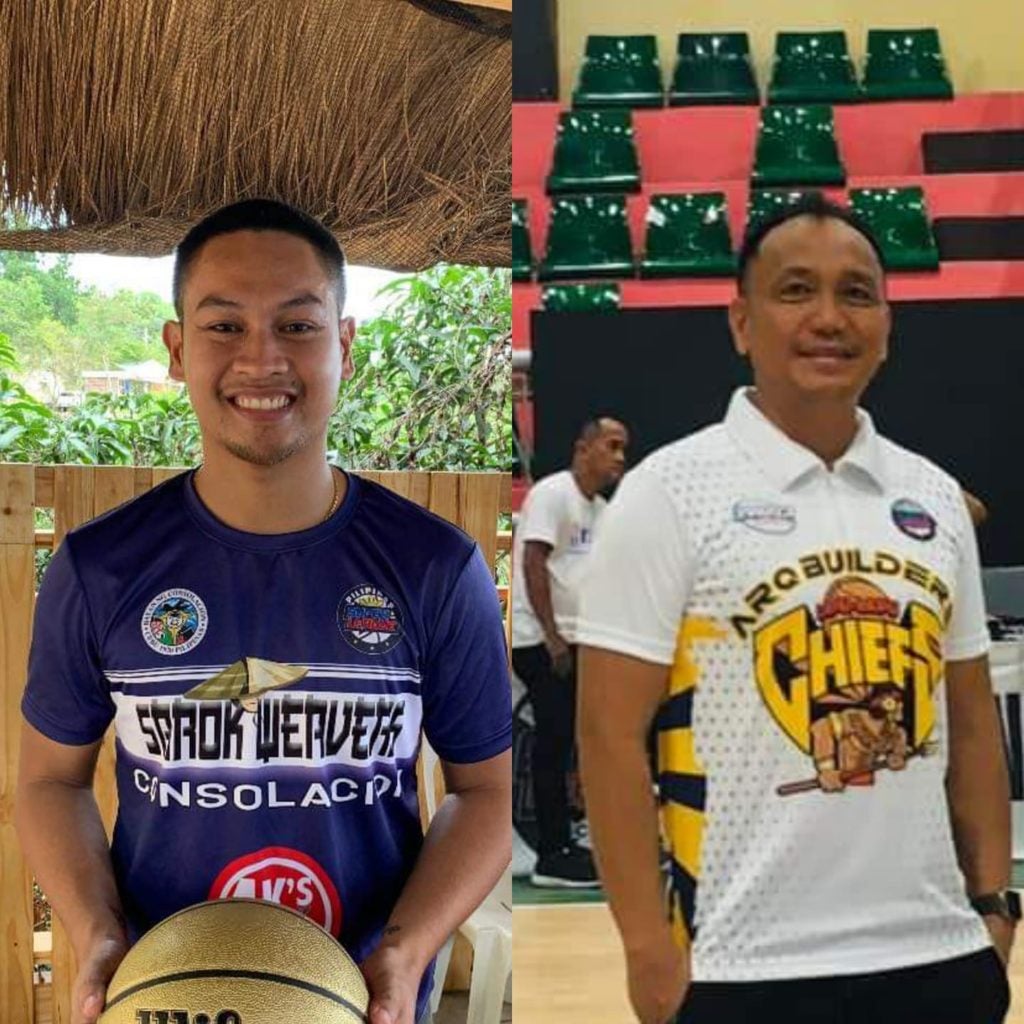 Both the Sarok Weavers and the Chiefs are eyeing to finish in the top four spots of the tournament as they take on separate opponents tomorrow, Sunday, April 17, 2022.

The Chiefs will be seen in action first by taking on the host team, Roxas Vanguards at 1:00 PM at the Manuel Roxas sports complex. The Chiefs who are currently at the No. 4 spot in the standings with a 3-2 (win-loss) record will try to upset the No. 2 Vanguards (4-2) in their meeting tomorrow.

Meanwhile, the top-seeded Sarok Weavers (5-1) will face the Iligan City Archangels at 3:00 PM.

For the Chiefs’ head coach, Roger Bergado, they are gunning to finish the elimination round in the top four amidst their struggles.

“We practiced last night and this morning to condition the players. We are making adjustments to our defense and ball movements for our offense. We badly need to win against Roxas tomorrow, to make it to the top four of the tournament,” said Bergado.

“It’s our last game tomorrow in the eliminations. All of my players are ready, especially Zaldy Dizon who was injured last week. He’s already attending our practice,” added Bergado.

“We will do our best for tomorrow’s game. Hopefully we can grab a win against Roxas.”

Meanwhile, the Sarok Weavers’ head coach Kareem Alocillo already won’t take the Iligan City Archangels lightly despite the latter being the bottom-ranked team in the tournament with a 1-5 (win-loss) record.

“We prepared as though this is an important game for us. We are using every win as our stepping stone to gain more momentum going to the semifinals,” said Alocillo who is the director and owner of Coach A Sports Academy and the former head coach of Alegria in the Governor’s Cup.

Alocillo credited their long and grueling four-month training camp heading into the tournament.

He said that his players have adapted the pressure and intensity in the game because of their preparation.

“Four months ago, as the first practice started we instill pressure to the kids already and luckily they were graceful enough in facing those situation. The kids are always on their top performance. We are very confident with our rotation, given if we will reach the Finals, it will be a 4 straight games in 4 days for us. The goal is to keep them fresh until Finals,” said Alocillo who is also a former assistant coach of the PAREF Springdale Titans.

Read Next
Cebu: Next breeding ground of top triathletes?