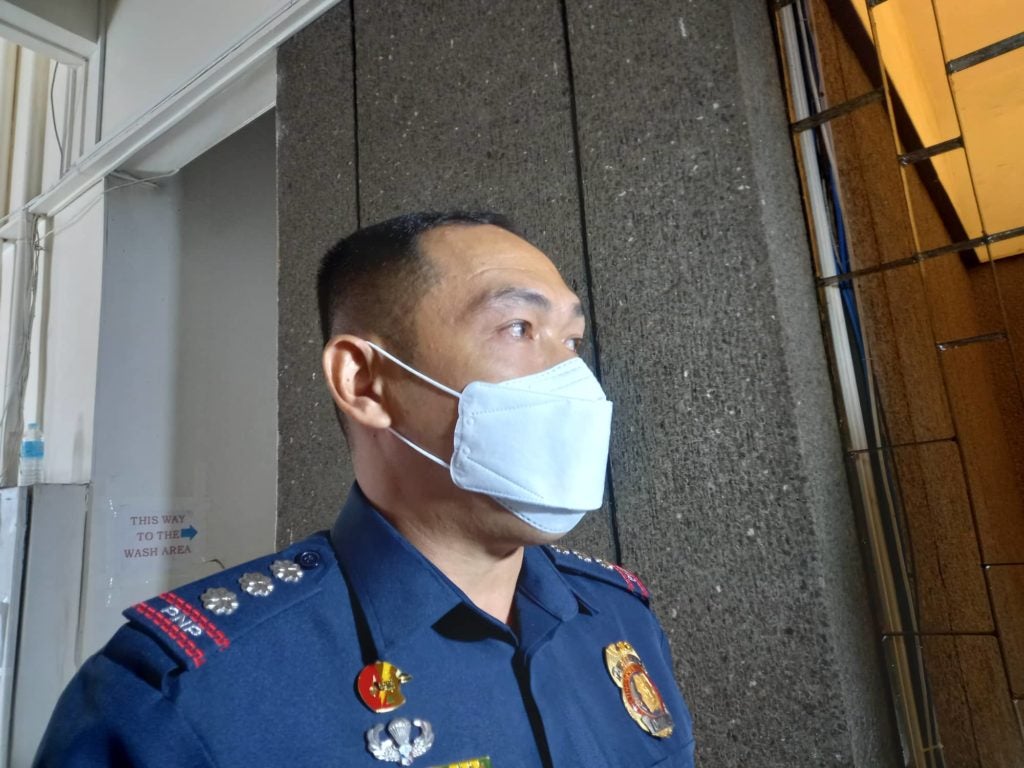 Police Colonel Jeffrey Caballes, MCPO director, says he will intensify police visibility in the city to ensure the safety of the residents. | Mary Rose Sagarino

MANDAUE CITY, Philippines — The new director of the Mandaue City Police Office (MCPO) wants to intensify the police visibility in the city.

Police Colonel Jeffrey Caballes,  new MCPO director, said that among the activities that would be conducted would be mobile patrols, foot patrols, and checkpoints.

Caballes who assumed the post last Wednesday, August 3, said this was to ensure the security and safety of the people in the city and to maintain the city’s low crime rate.

Earlier, Police Lieutenant Colonel Franco Rudolf Oriol, MCPO deputy city director for operations and spokesperson, said among the highly urbanized cities under the jurisdiction of the Police Regional Office 7, Mandaue City had the lowest crime incidents and highest crime solution efficiency with MCPO being ranked first among police offices in the region.

The new city director said he would continue to implement effective programs for the good of the MCPO and the Mandauehanons.

Caballes was the former chief of the Regional Operations Division of the Police Regional Office in Central Visayas (PRO-7).

Mandaue City Councilor Oscar Del Castillo, chairman of the committee on Police, Fire, and Penology, said the city would fully support the programs of the MCPO.

Castillo said they would invite Caballes next Monday, August 15, during the council’s regular session, to be recognized as the new city director.

Read Next
Killing of scholar: It was a ‘trip’ to rob, maul that turned deadly when victim fought back