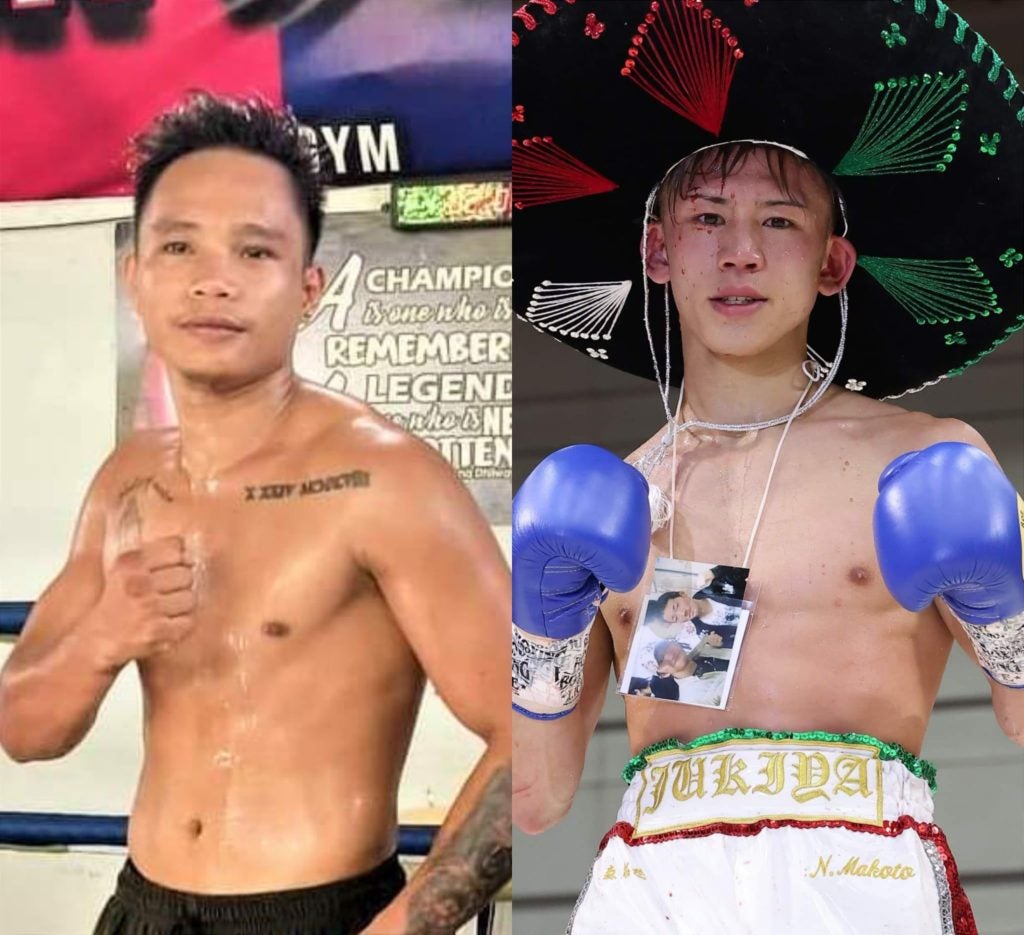 This was after he believed that he put on a great fight against the hometown boxer.

The defeat snapped Domingo’s five-fight winning streak, which he started in 2019. With the defeat, Domingo absorbed his second loss with 16 wins and eight knockouts.

Domingo is from Lebak, Sultan Kudarat, who is now based here in Cebu under Zip-Sanman Boxing Team. He is in boxing stable alongside world No. 1 minimumweight contender Melvin Jerusalem and world-rated Kevin Jake Cataraja.

Meanwhile, the 24-year-old Iimura will have his mettle tested anew by facing Domingo.

He is unbeaten at three wins with one knockout. He eked out a majority decision win against veteran Takayuki Okumoto last Dec. 5, 2021 in Osaka Japan.

It was Iimura’s first acid test which ended with two judges scoring identically at 77-75 for Iimura, while one scored it even at 76 all to earn a hard-fought majority decision win.